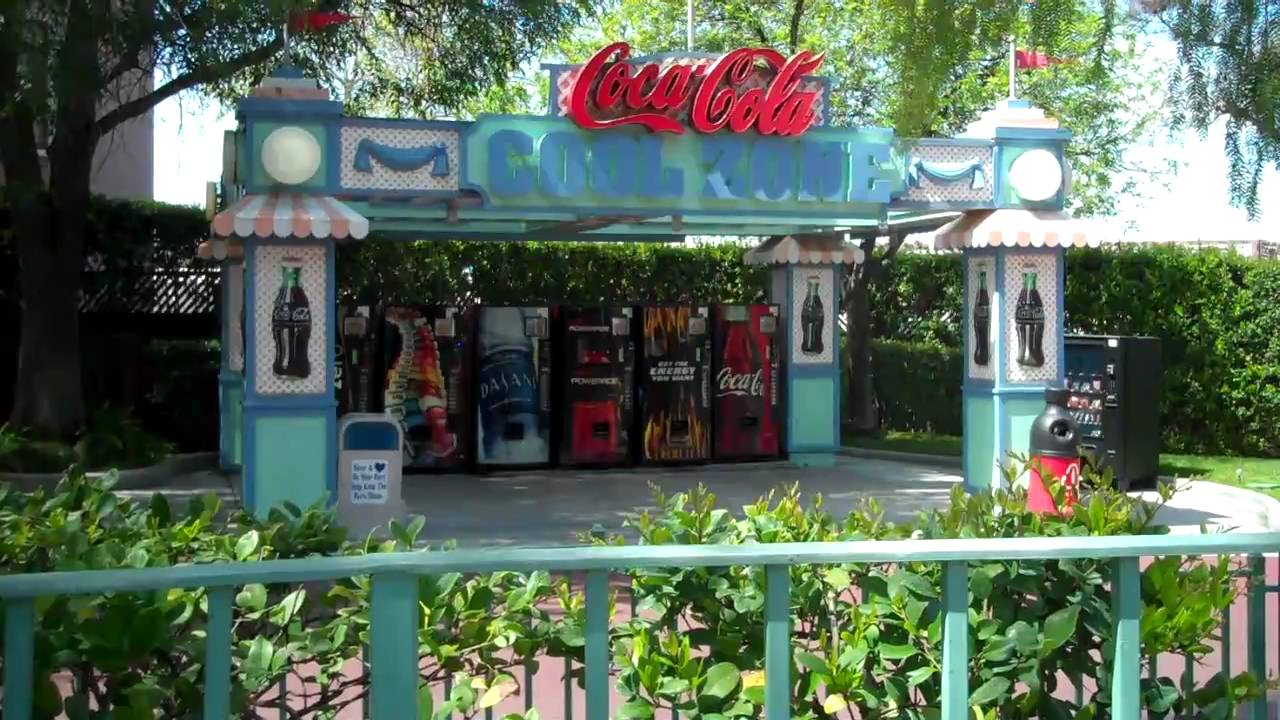 Christopher Miehl founded Cool Zone in 1993 with two former colleagues.  Over the next couple years Cool Zone grew to dominate the sports misting/cooling market working at multiple NFL and NCAA venues.  Cool Zone also provided misting/cooling systems for the World Cup, the 1996 Olympics in Atlanta, the Woodstock 1999, MLB games at home and at Mexico City and NASCAR racing events. In addition,  Cool Zone built numerous Coca Cola Cool Zone Misting Stations around the country and around the world. These hard structures were open from the front so that patrons could walk inside them, be cooled by the misting system, and purchase Coca Cola from vending machines.

In 1996 Cool Zone, venture capitalists acquired majority interest in the Cool Zone. They proceeded to place their associates in top management of the Company and then proceeded to remove the individuals who started the Company. The investment bankers provided $2 million in seed money for the Company, of which they took a half million out in fees.

After the initial investment there was an additional bridge loan that provided to Cool Zone in 1997 on the basis that there would be another round of financing.  This second round of financing never materialized, and all the assets were pledged as collateral on for this bridge loan.

By 1999 Cool Zone’s revenues and personal were growing rapidly but they were still facing financial losses.  Cool Zone was heavy with top management who, received large salaries and bonuses even through the Company had never shown a profit.

Later in 1999 the Investment Bankers, who had provided the bridge, removed the remaining assets from Cool Zone San Diego and combined them with another entity in Las Vegas. The new entity then moved from San Diego to Las Vegas to became part of a new venture.  It left the original Cool Zone behind in California to face the creditors and the employees. Subsequently, the old Cool Zone went out of business.

Christopher Miehl moved with Cool Zone to Las Vegas as it transferred its operations from San Diego.
He took up residency in Las Vegas from May to December.

In December 1999, Christopher Miehl left Las Vegas and returned to San Diego to be the founder of his own sports misting company, Big Fogg on 1/1/2000. He never became involved in the legal matters between the legal suits between management of Cool Zone and their former employees. The employees won their legal suit in 2000 and the judge awarded them a settlement. However, since Cool Zone of San Diego had no resources, it had to declare bankruptcy, and no one was paid despite the legal judgement in their favor.